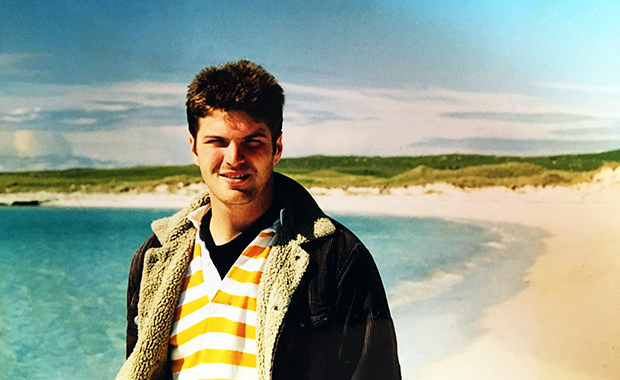 Youth work provides a critical means of support, education and opportunity for young people. The Trust supports charities working with young people in East London and donates to them with specific goals in mind.

Frank died in March 2006. It is wonderful for Frank’s memory, for us and for hundreds of young people in East London that the Frank Haines Memorial Trust is still going strong, over ten years later.

This achievement has been possible thanks to the generous donations that have been made, both directly to the Trust and indirectly, via sponsorship of runners, cyclists and walkers over the last few years.

All of these donations of time and money make a huge difference to the lives of the young people being supported by our six supported charities. As a number of the charity representatives have mentioned to us, the August 2011 riots were a graphic reminder of how boredom and lack of safe, sociable after-school activities can quickly lead teenagers towards more dangerous and anti-social alternatives. Thank you for helping us keep the trust thriving so we can support these important charities.